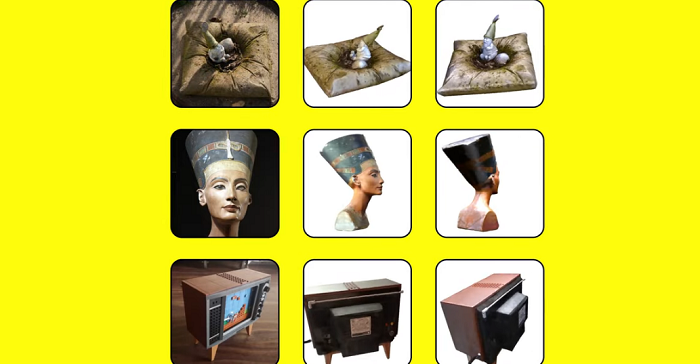 This could be a game-changer for virtual object creation, and building new items for the coming metaverse shift.

Today, Snap has shared its latest research paper, which outlines a new way to create 3D digital assets from photos and videos of objects sourced from online collections, like Google images.

As explained in the video, the process, which Snap is calling ‘Neural Object Capture and Rendering from Online Image Collections’ (catchy), would eliminate the need for images to be photographed and rendered in a physical studio, which is one of the more time consuming and challenging aspects of current 3D object capture.

Instead, AR and VR creators would simply be able to search for an item on Google, select a group of relevant images, taken from different angles of the object, and the system would then fill in the gaps, enabling 3D object creation without tedious scanning.

As explained by Snap:

“This approach could unlock the ability for an AR creator or developer to digitize any object in the world, as long as there are photos or videos available of it found in an online image collection. This is a significant step towards the goal of creating a library of AR digital assets to overlay computing on the world.”

And given the rise of digital photography and social media posts, almost every object that you can think of has been photographed many times, and from many angles, which means that almost anything could be translated into a 3D virtual object, at least in theory, quickly and easily via this method.

It could be a big step for Snap’s own AR ambitions, and layering objects over real world scenes, while it could also, as noted, lean into the coming metaverse shift, where people will be able to create their own virtual environments that others will then be able to visit, interact with, and even purchase digital and real-world items from, within the VR space.

With this technology, that becomes a lot easier. Up will now, Meta has been looking to its advances in eCommerce to facilitate the expansion of its virtual item library, with brands being encouraged to scan in digital versions of their products to enhance their in-app listings.

Now, you wouldn’t even need that – through this process, along with a level of automation, Meta, or anyone else, would be able to put together a huge collection of digital items, without the requirement of other people manually inputting the visual aspects.

Snap’s presenting its new paper at SIGGRAPH 2022, the premier conference for computer graphics and interactive techniques, which is being held this week in Vancouver.

It could be a big step, which could lead to a major acceleration in digital translation and building all new AR and VR experiences.

The Secret Formula for I

A Look at the Top Costum 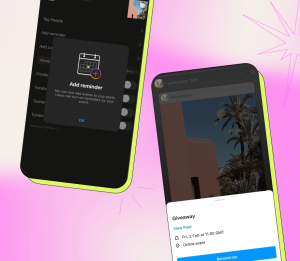 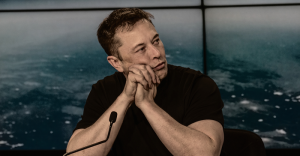